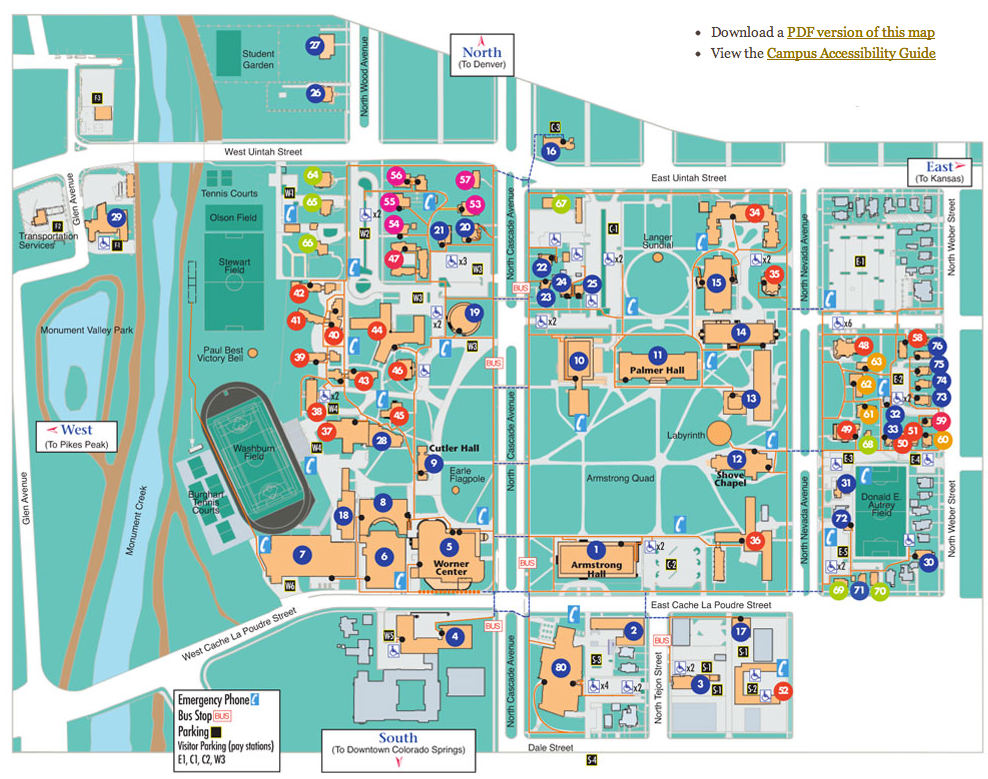 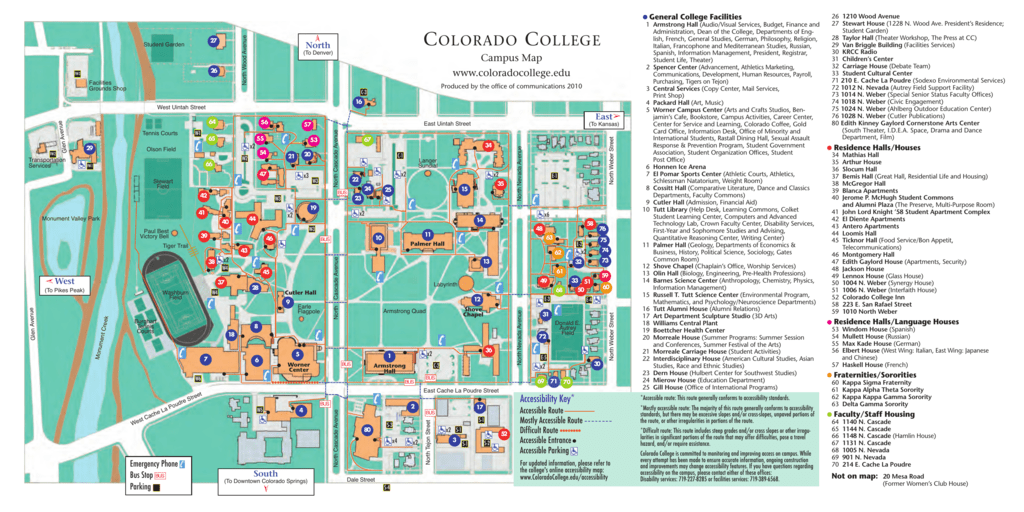 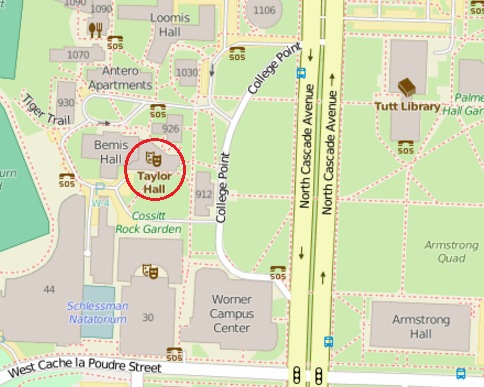 The University of Northern Colorado’s jazz program is taking on East Coast conservatories. David Baker studied classical bass while growing up in Atlanta in the ’90s, but he always knew he wanted to Conference will allow voluntary workouts on campus for all sports beginning June 15, subject to the decision of each individual school and where allowed by local and state guidelines, the conference 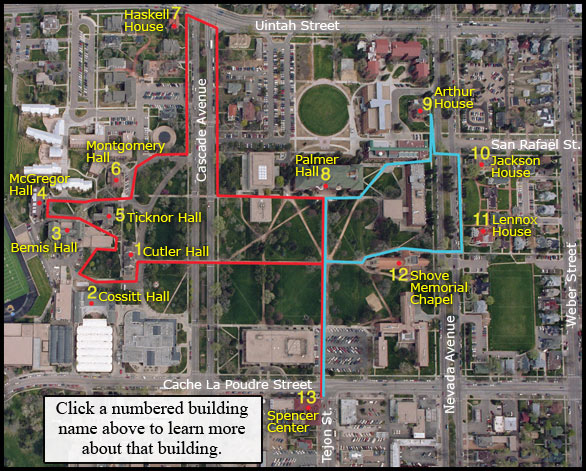 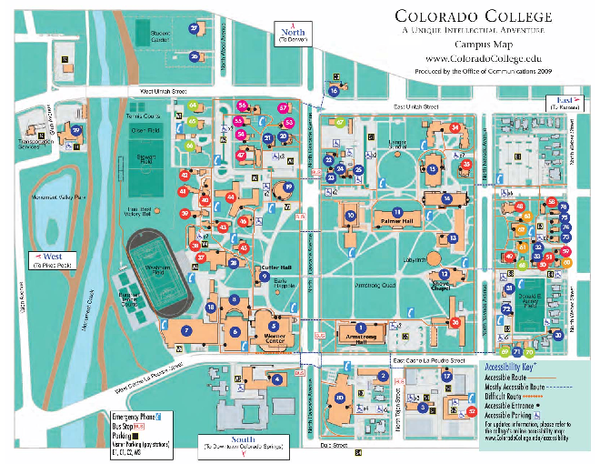 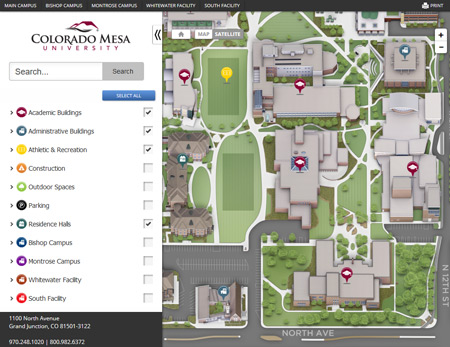