The state Department of Health announced Mercer County’s 97th case in which a patient has tested positive for COVID-19, Chef José Andrés of World Central Kitchen and Radha Muthiah, CEO of the Capital Area Food Bank, held a discussion on Giving Tuesday about food insecurity Locally, active cases (239) outnumber recovered ones (230), a rarity during the pandemic Douglas, Ford and Piatt counties report 1 new case each Foursomes and carts will be 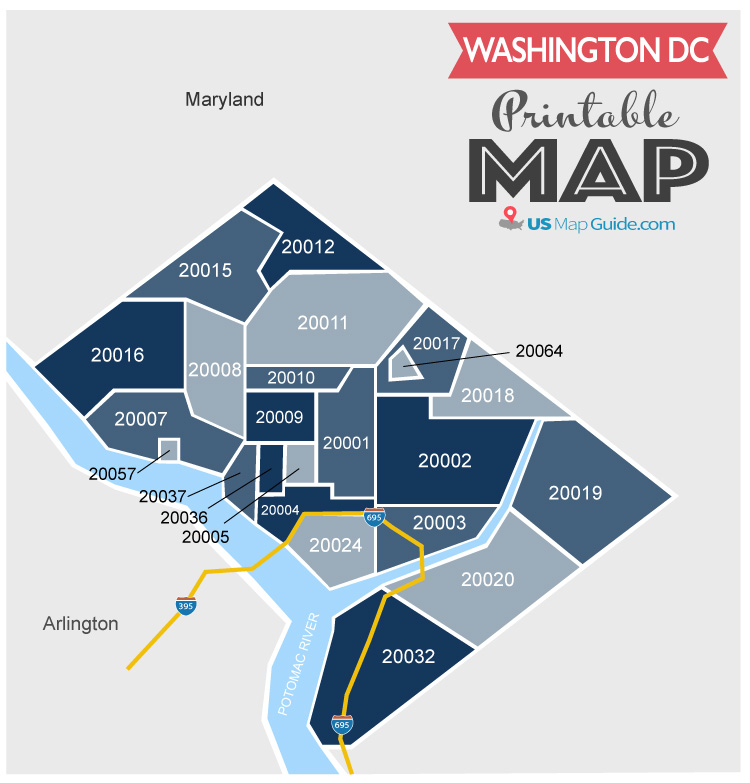 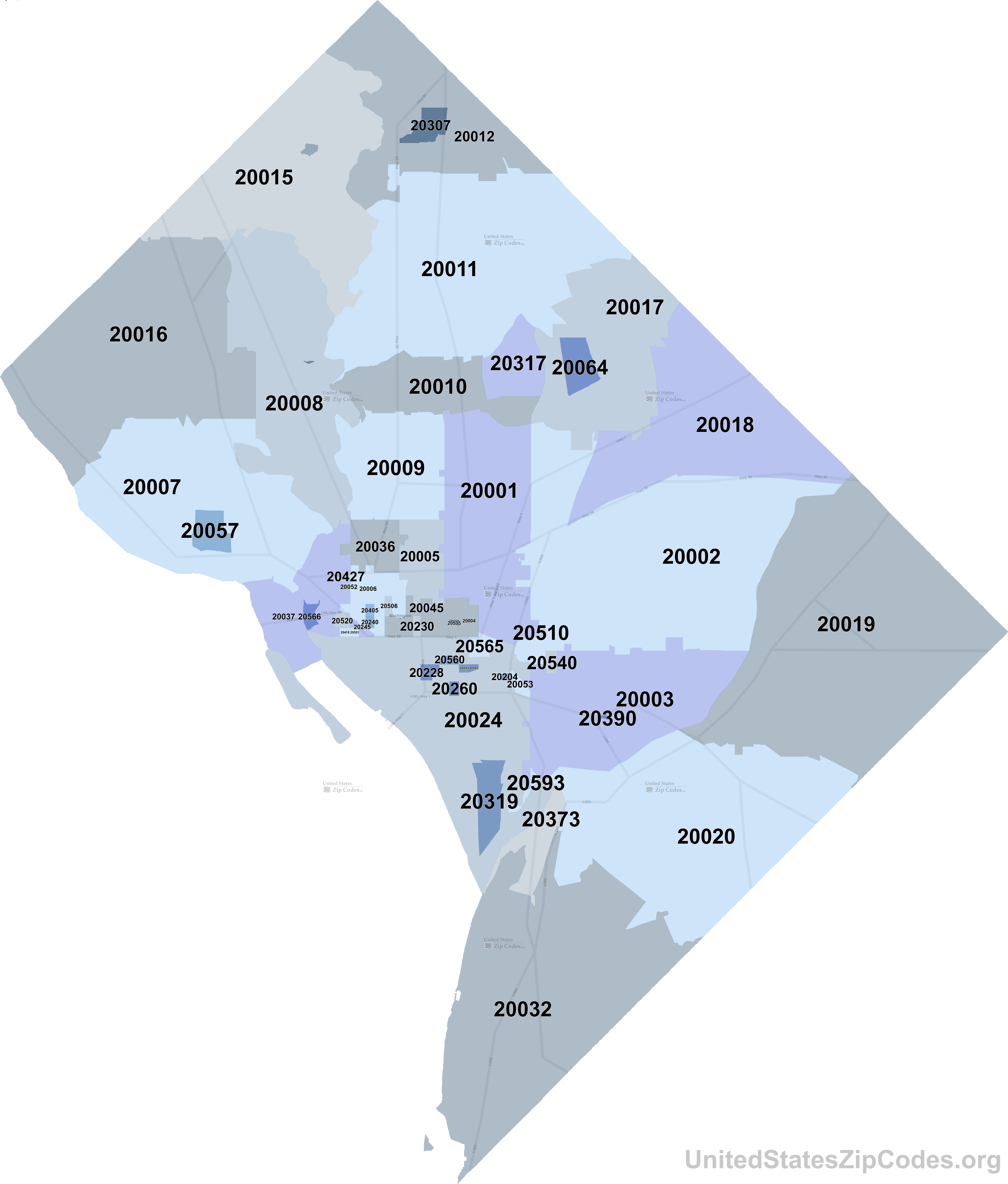 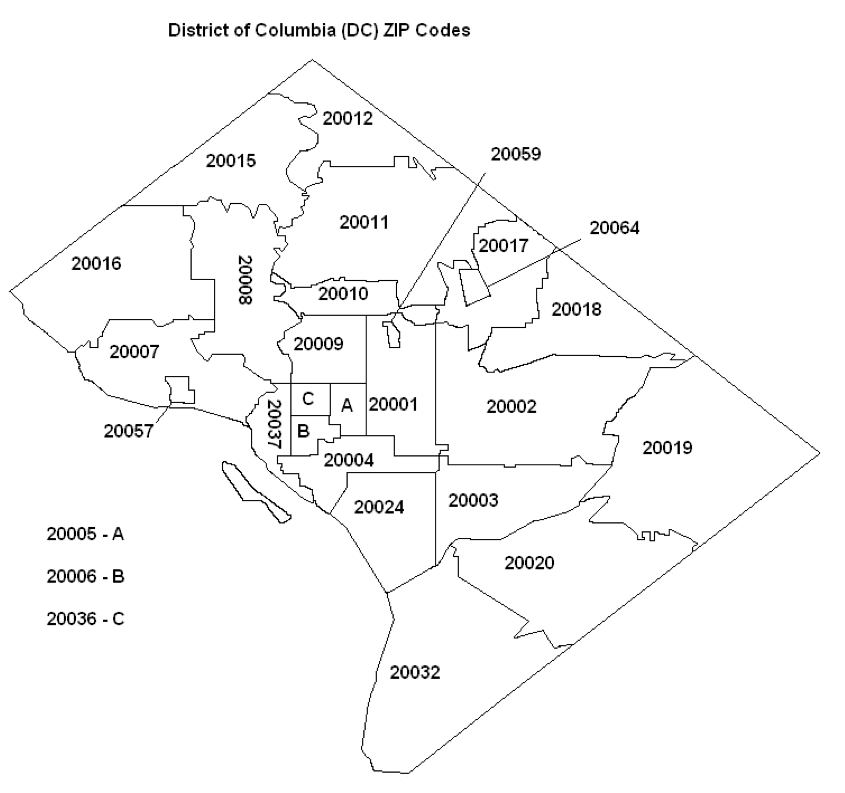 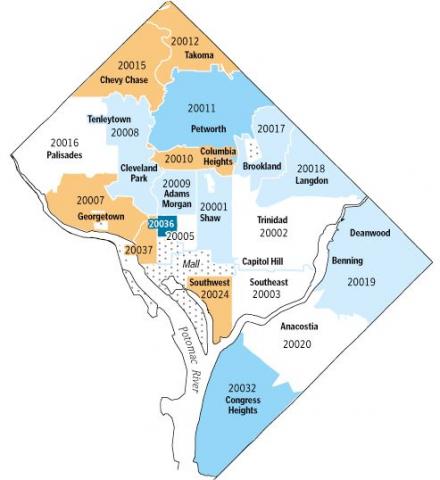 The path towards reopening Arizona has started, but it’ll be gradual. In an effort to track the changes, 12 News has started a daily live blog. More than 2,000 postal workers have tested positive for COVID-19, and a union spokesman says 61 workers have died. 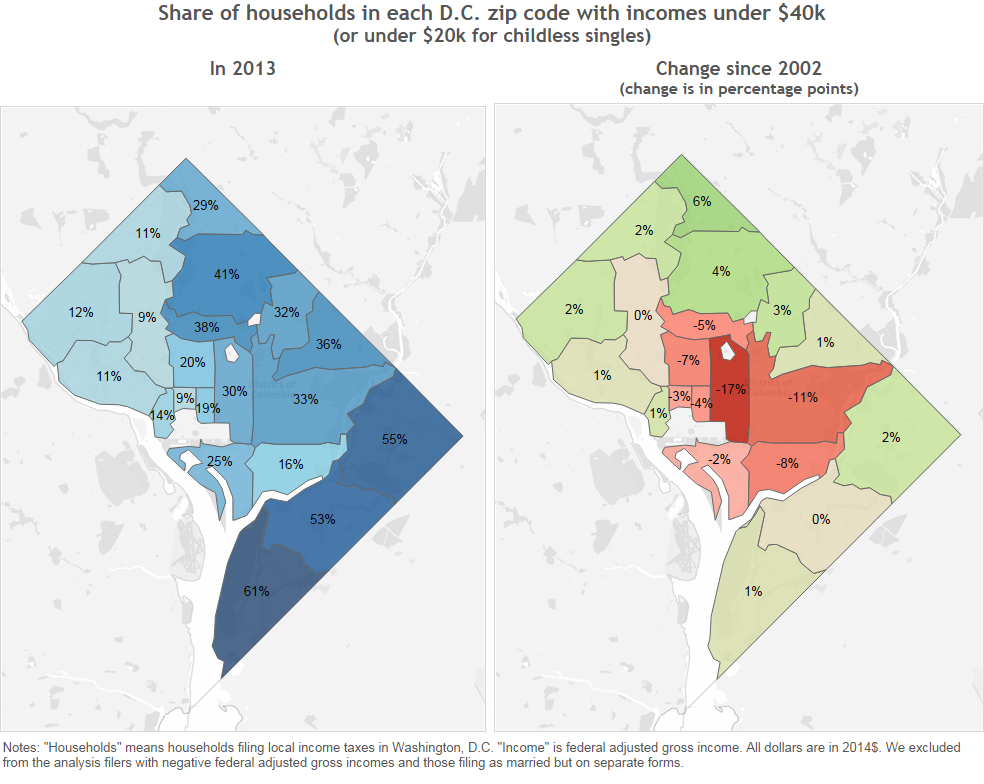 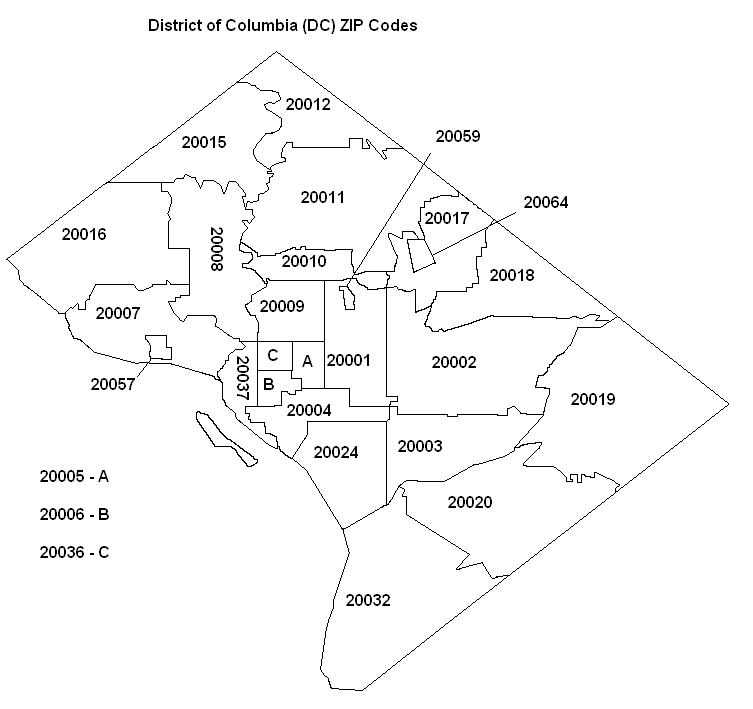 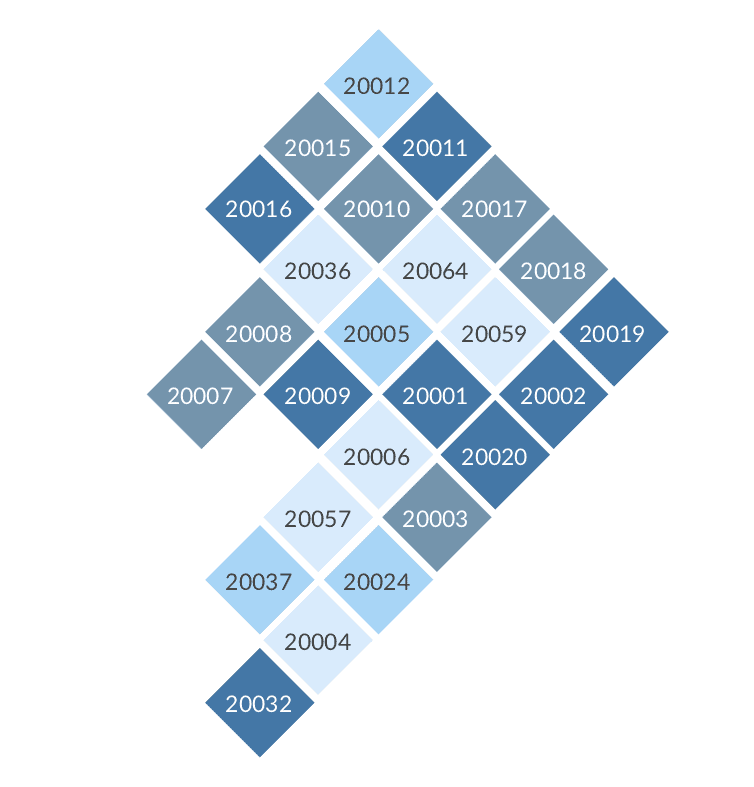